WILL FACIAL RECOGNITION BECOME THE NORM?

S S Chaurasiya Thursday, January 03, 2019
it's going to be another interesting year for the web Here are the questions we're asking about the next 12 months in technology. 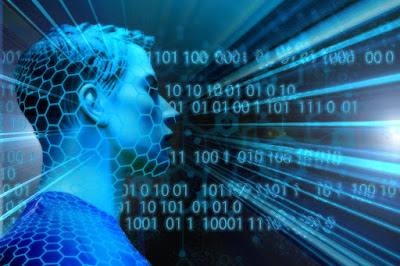 If you own an iPhone, you may already use facial recognition to unlock your device. But facial recognition is being used far beyond mere convenience, and often without permission. The Metropolitan Police has been running trials ofthe technology to spot violent criminals in crowds, including at the Notting Hill Carnival, concerts and major sporting events However, reports reveal that the technology is woefully inaccurate, leading to false positives and innocent peoplebeing questioned. Pop singer Taylor Swift even used facial recognition to spot stalkers at one of her concerts, and while it's understandable that she'd try anything to keep safe, we need to ensure such a potentially dangerous and disruptive technology is used ethically and accurately. So far, that doesn'tseem to be the case. Expect not only more facial-recognition trials in the new year but legal challenges against the technology, too.